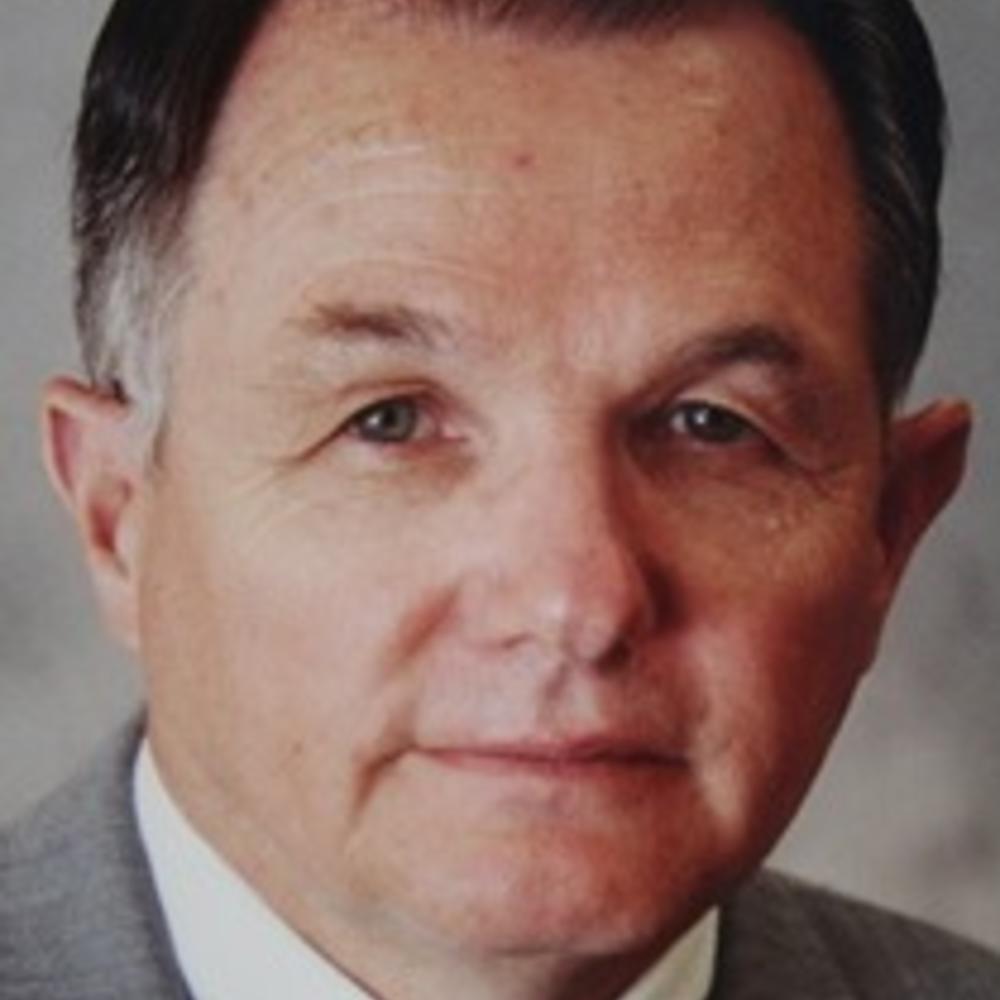 Married to Mackie. They have two children.