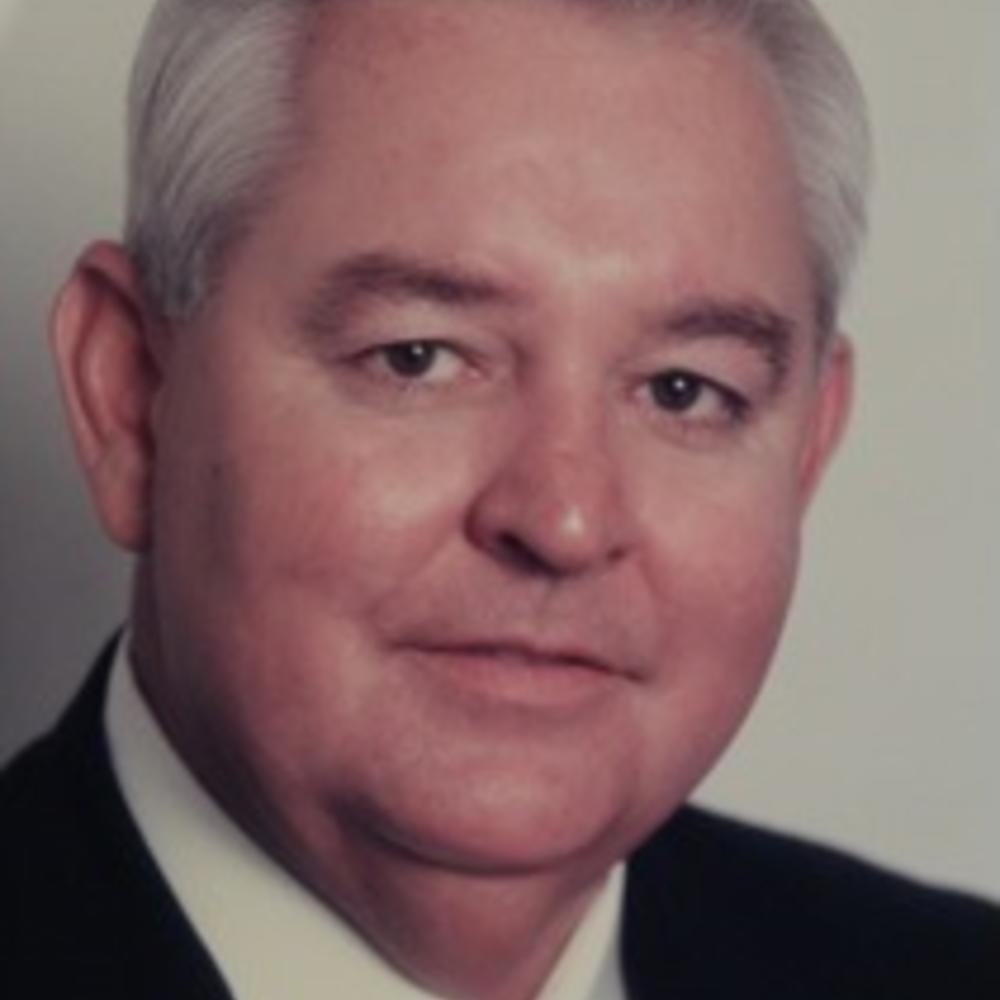 Served during the Vietnam War in the U. S. Marine Corps; earning the Purple Heart, among his many other decorations. Began his law enforcement career in 1969 as a deputy sheriff in Bulloch County. In 1973, began work as a detective for the Statesboro Police Department, promoted to detective lieutenant in charge and in 1975 to Police Chief. 1978-1979 served as an aide to a U. S. District Court Judge in Savannah; 1979-1980, Deputy United States Marshall. Returned to Statesboro in 1980 as Chief of Police.