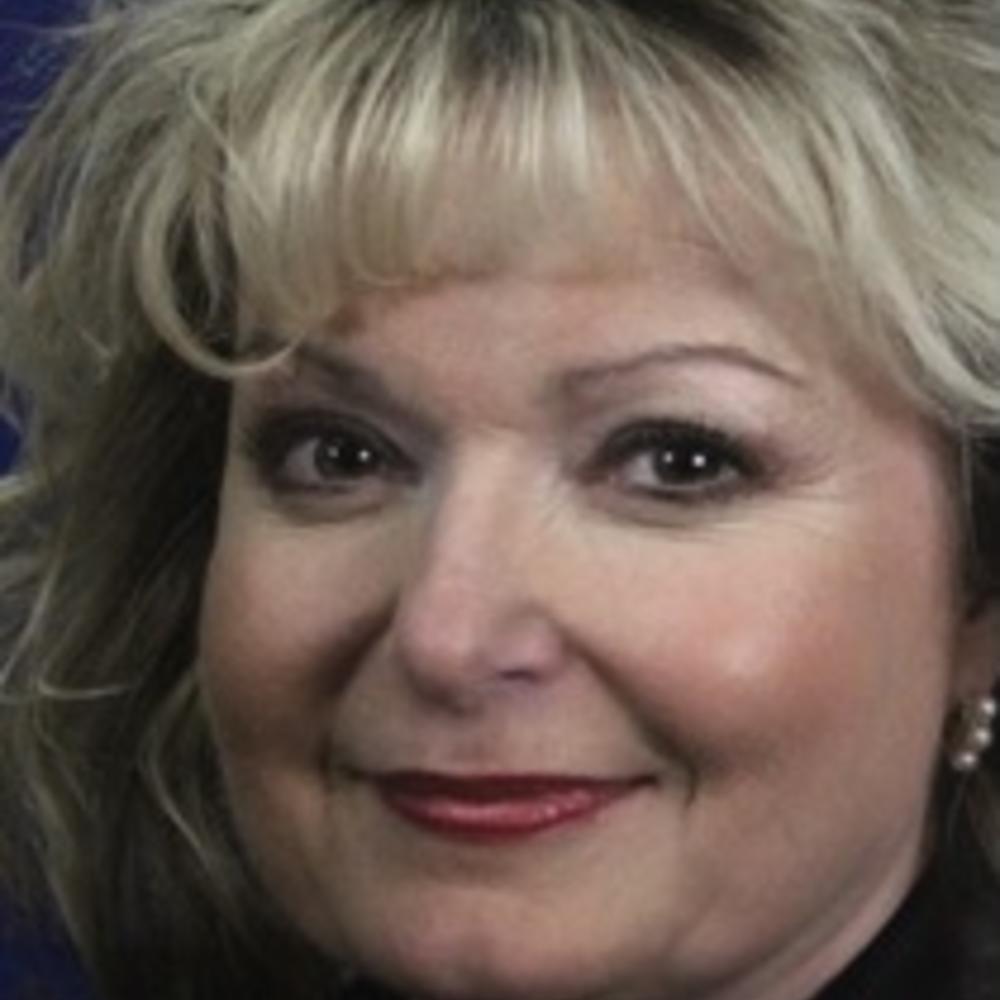 Member - July 1, 2004 - November 13, 2011 Chairman - July 1, 2008 - June 30, 2010 Received her BS Degree from Georgia State University, and her Master of Public Administration from Brenau University. She began her law enforcement career with the Chatsworth Police Department as a Communications Officer, rising to the level of Sergeant. In 1981 she began her career with the Georgia Bureau of Investigations and served as the GBI’s Director of Legislative and Intergovernmental Affairs. In 2000 she was appointed Executive Director of the Criminal Justice Coordinating Council. She is a graduate of the 169th session of the FBI National Academy; served as Past-President of the International Association of Women Police and received the Dr. Lois Higgins-Grote Heritage Award; part of the 2003 delegation to Israel with the Georgia International Law Enforcement Exchange. In November of 2011, she was appointed Commissioner of Juvenile Justice. In 2012, she was sworn in as Chief Magistrate of Murray County.