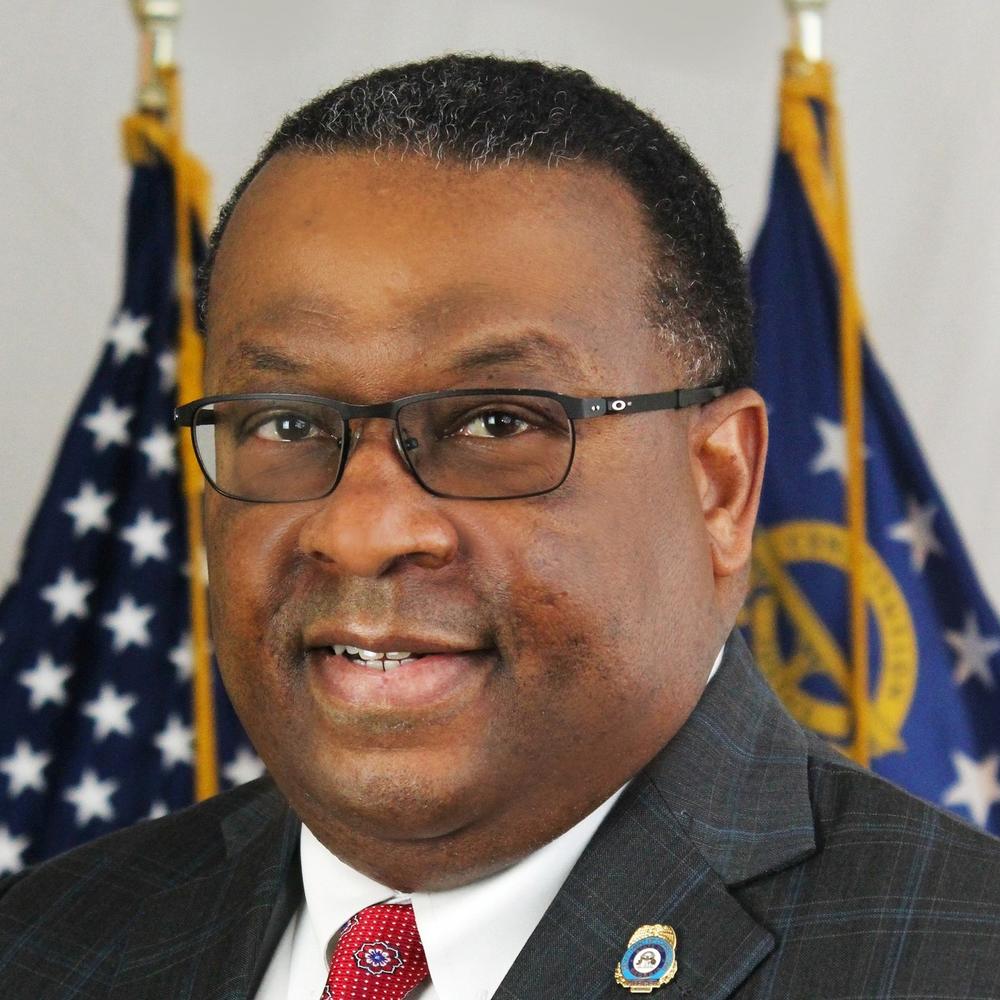 Tim Ward was appointed to the State Board of Pardons and Paroles effective January 1, 2023, by Governor Brian Kemp.