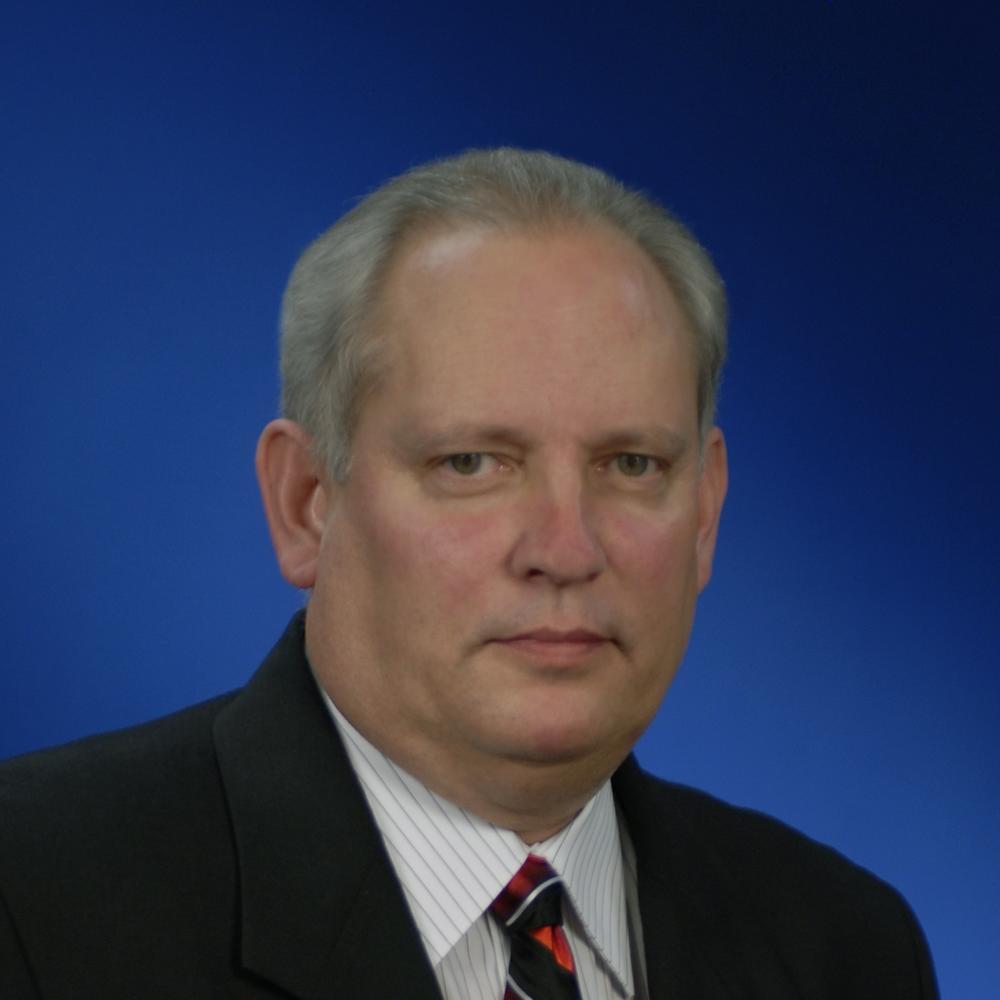 Brian Owens was appointed to the State Board of Pardons and Paroles on February 1, 2015, by Governor Nathan Deal. The former commissioner of the Georgia Department of Corrections began his career as a parole officer in 1993. He was later promoted to assistant chief parole officer and chief parole officer. Mr. Owens has previously served as Vice Chairman of the Board.

In 1999, Mr. Owens joined the Georgia Department of Corrections. He began his career at the department as Director of the Office of Planning and Analysis and was later promoted to Executive Assistant and then to Assistant Commissioner. On January 8, 2009, Mr. Owens was sworn in as commissioner of the Georgia Department of Corrections by Governor Perdue. He was reappointed as Commissioner by Governor Deal on January 18, 2011.

Mr. Owens earned his bachelor’s degree in Psychology from the University of Georgia. He and his wife have two children and reside in middle Georgia.