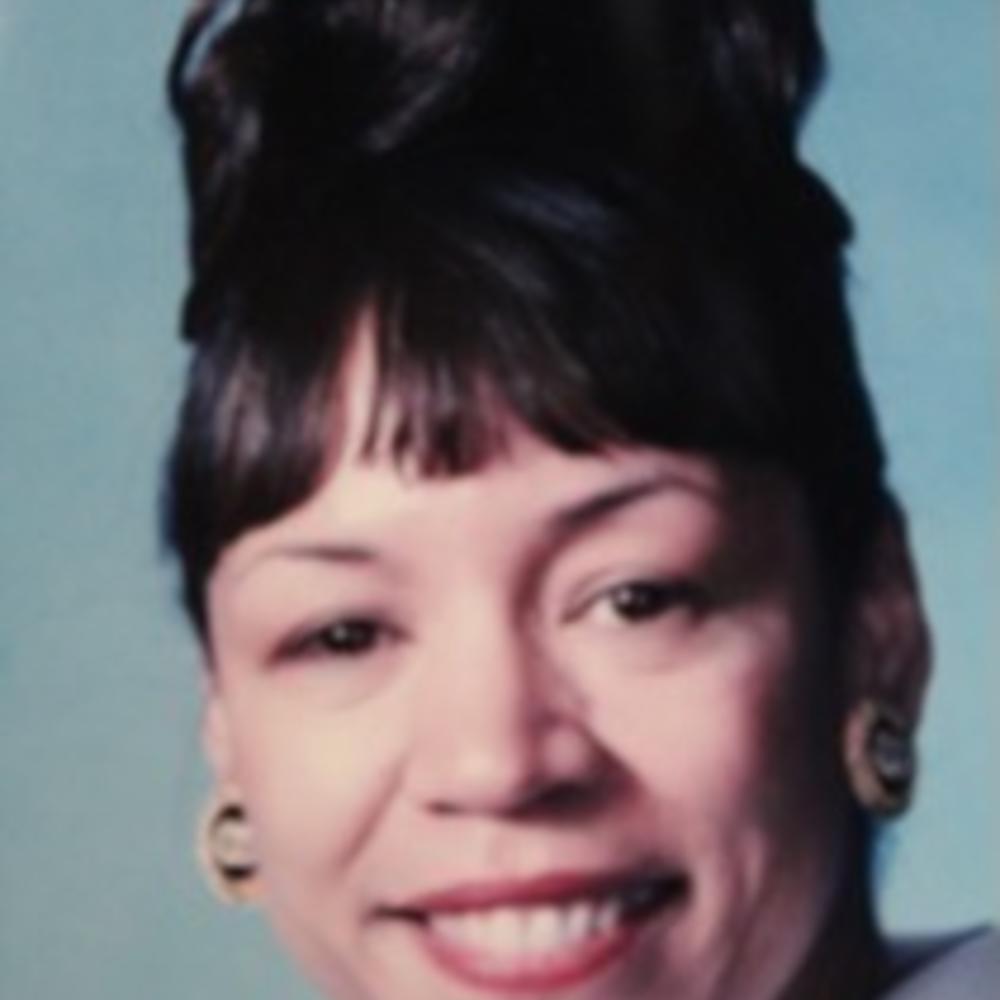 Member - January 7, 1997 - December 31, 2003
Began her career as a Criminal Justice Instructor at Morris Brown College. She rose to academic leadership positions at the Atlanta University Center and Chicago-based Argonne National Laboratory and the Opinion Research Center.

In 1995 Governor Miller Appointed her as Deputy Commissioner for the Department of Natural Resources and later that year as the Director of Highway Safety. She is a nationally recognized researcher and author on topics including criminal justice and women’s issues. She has received numerous awards throughout her career to include the National Women of Achievement’s 2001 Profiles of Prominence Award, and contributing author in 2002, Atlanta Women Speak, an anthology of speeches by women of leadership in the city of Atlanta. In 1999, Dr. Cook founded “Girl Talk...Heart to Heart,” a gender based volunteer intervention program for female juvenile offenders. In another career, she was a former national Ivory Soap model.